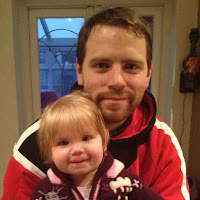 Ben founded Breakthrough Assault back in January 2012, mainly as a way to keep himself focused on painting after the birth of his daughter Jessica. Since then Ben has embraced the blogging life style and can normally be found posting a challenge to get an army painted for his next tournament.

Ben mostly plays Soviets and US armies in Late War but has Early War Soviets and Germans on the painting table with plans for Late War/Korean War British and Desert British.

Best Wargaming Moment:- Winning my own tournament, it wasn't rigged I promise!

Worst Wargaming Blunder:- Last game of Colours 2013 against KP, moving off an objective I was defending to keep a platoon alive to find out KP was within four inches of it and so took the objective! 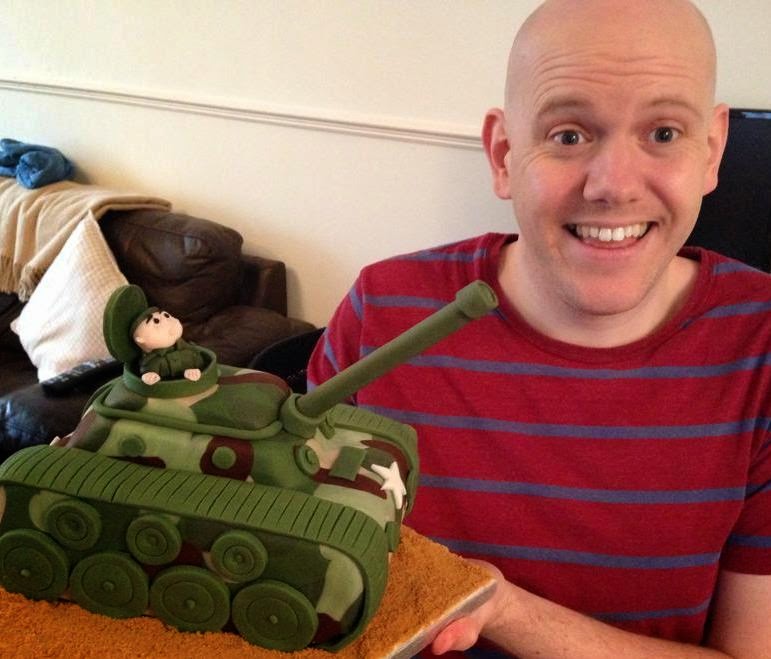 Dave is the painter of the group and an avid lover of airbrushes! Dave got his nickname as there are far too many Dave's in the Bournemouth Wargaming area and we thought
names were nicer than numbering them. He was also on a long losing streak when we had decided we needed a name. This prompted his daughter to asking him why he was called Winner Dave as he always loses! 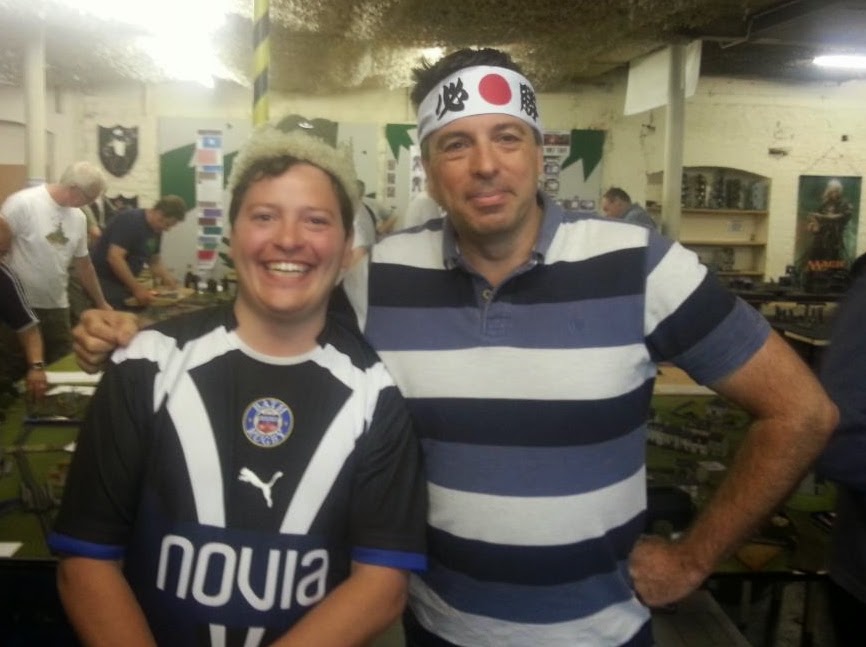 When not planning an army he can make from some random models he's bought/was given he's normally playing FOW or watching Bath play rugby.

Adam plays a load of different lists that includes (but is not limited too) British Paras, Welsh Guards, German Volksgrenadiers, Panzers on the Meuse, British Rifle Infantry,......etc, he's just finished a Finnish army and has a bucket load of unbuilt US stuff as his next project. 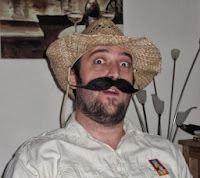 Alex is Adam's less evil twin and the newest member of the team. Alex is well known to hold a grudge (just ask him about Andy and swimming between two piers!) and loves to make jokes about Adam, Adam's life and Adam's lifestyle choices. Alex now lives in our northern outpost keeping the South safe from Northern things like Rugby League and being Northern!

Biggest Wargaming Blunder:- Adam cheating me on my first proper game of Flames of War by not telling me all the ways to win before they happened. 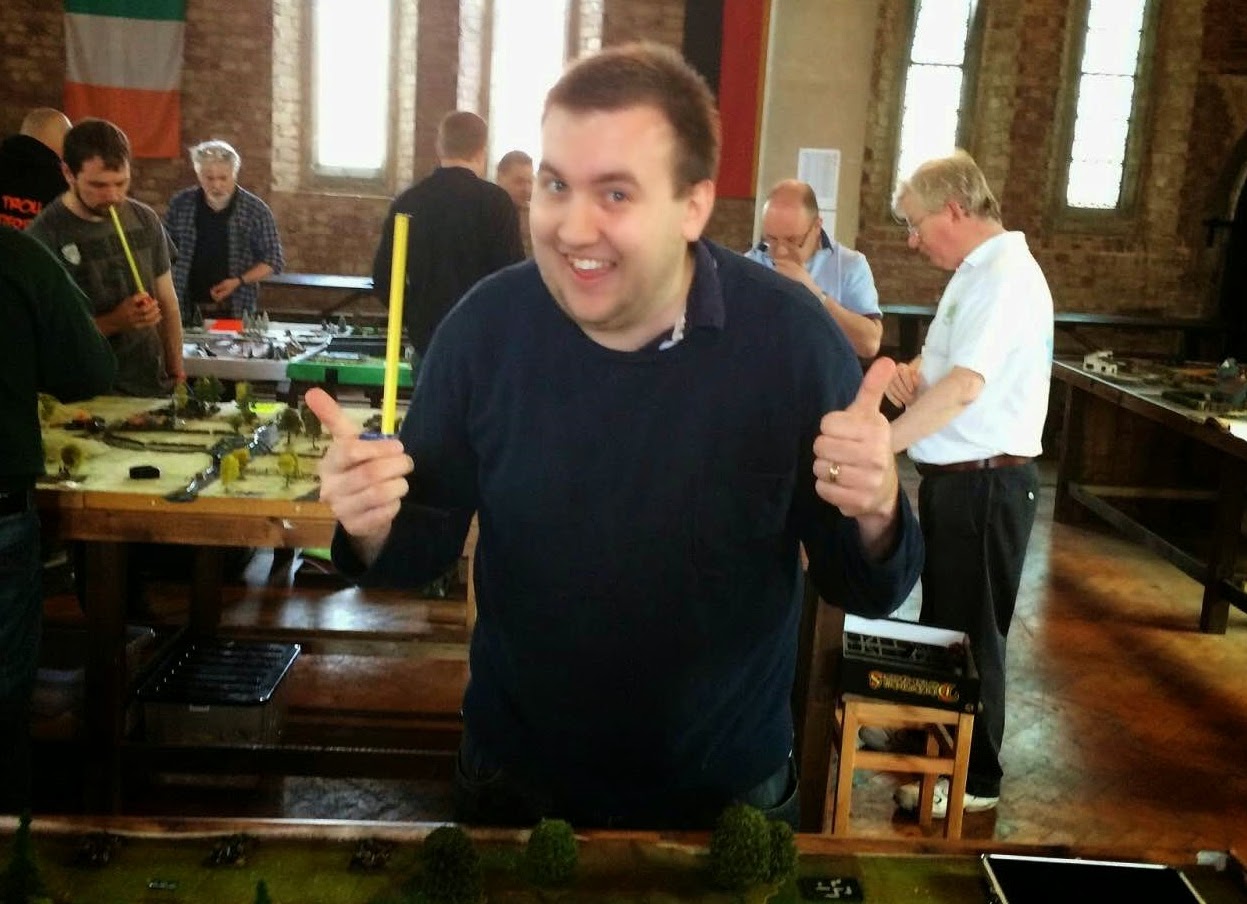 Matt is a relative newcomer to the competitive side of the hobby and has literally thrown himself into the deep end of the FOW scene by setting out to play as many games as humanly possible in an attempt to catch up with the 'seasoned pros'!

Best Wargaming Moment:- Defeating Marc at Art of War and then the huge debate on the way home after as to what holds more 'prestige' - me winning our head to head game, or him finishing higher in the rankings!

Worst blunder:- Not listening to any advice regarding tigers and panthers (both in the same list) being too expensive for tournament play. I certainly learnt that the hard way! 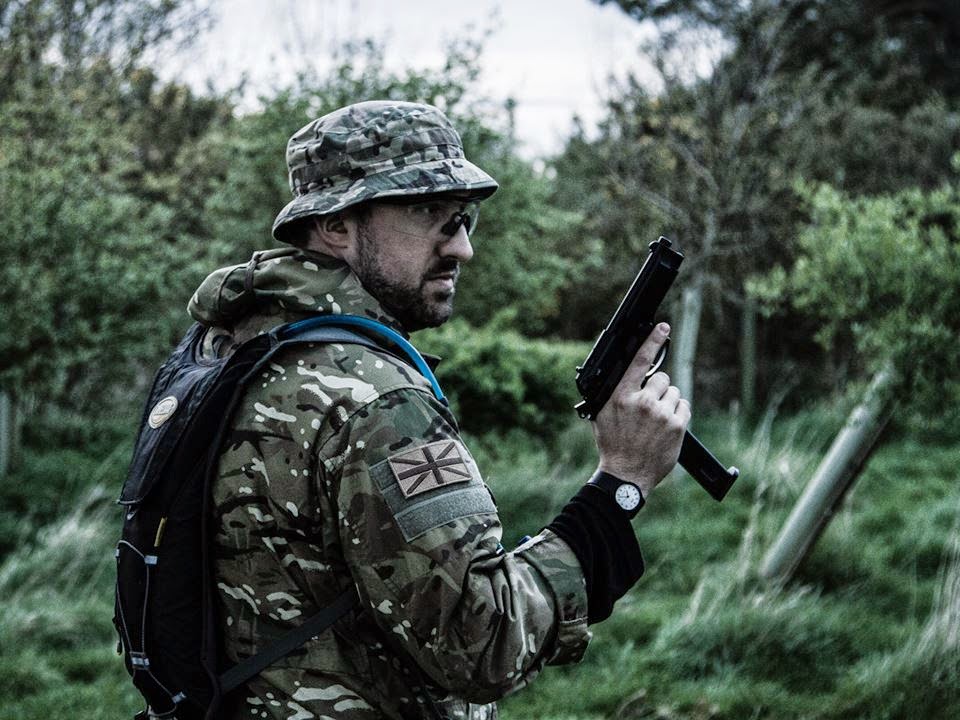 
Not one to do things by halves, Eddie has only been on the UK flames of war scene for over a year, but during that time has bought his own unique brand of ‘Hobby Hardcore’ to the community, building and painting new armies for every tournament he has attended – this is set to continue through 2015, as his Girlfriend has demanded he reduce his lead pile to prevent another ‘Hobby-launche’. 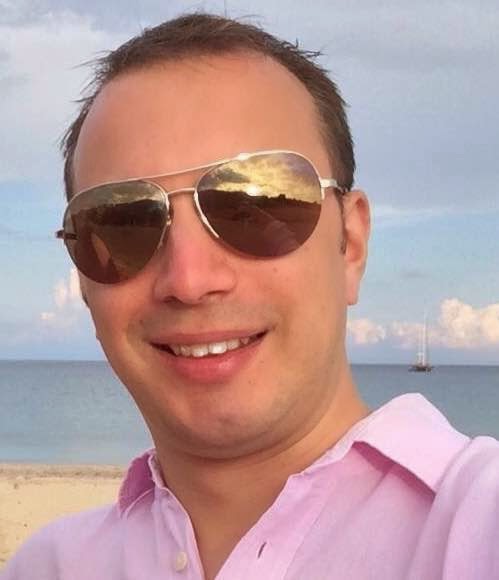 Marc likes nothing more than coming up with whacky fun armies for the table.  So far he's gone all in with Early War Polish Cavalry with the train and a Vichy French Foreign Legion with camels and a Desert Fort.

Favourite Army:- Panzer Lehr from Panzers to the Meuse.  Spearheading Panzer IVs assaulting you on the first turn, what's not to like?!

Best Wargaming Moment:- Getting Most Sporting Player two tournaments in a row.  Being recognised by your peers as the "good guy" to play against in a competitive setting is really humbling.  And no, I didn't come last either!

Worst Wargaming Blunder:- Forgetting I had a platoon of 8 rads hiding behind a building which could have swooped on my opponents unguarded objective at any time.  The game timed out an hour
later and we both got a draw and I only realised my mistake on the way home.  Doh!! 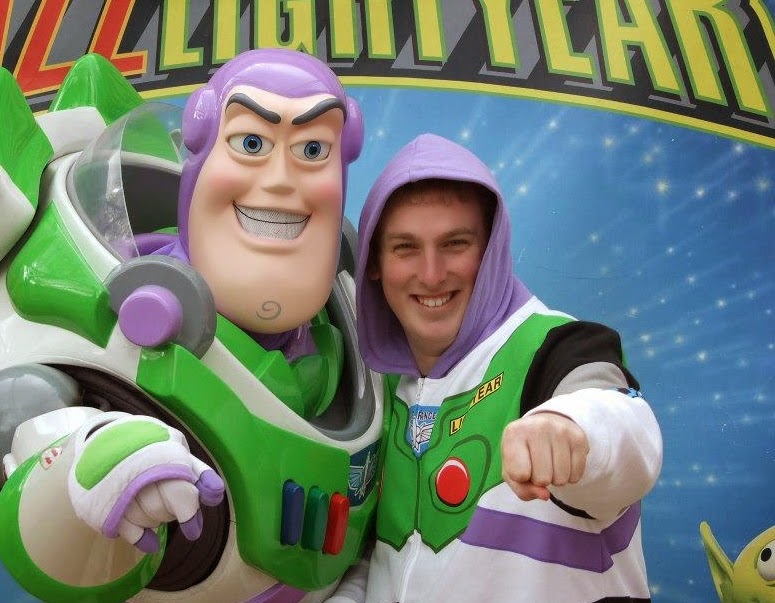 We are happy to review any WW2 related products. All you need to do is send them to us and we  will review them honestly.

We are focused on being a good source of independent wargaming advice, if we like something - we say so, if we don't like something we will likewise say so. We will also talk about any reviews through our podcast, so they will get a double feature.

We will aim to get any reviews painted and posted as soon as possible and to the best of our ability. We will also post the reviews on a host of forums that we feel will help the products get exposure. Also any models that are sent are likely to be included in our After Action Reports getting even more views.

We will keep any products we are sent.

For information about sending us any products to review please write to Ben at ben@breakthroughassault.co.uk

The guys at Breakthrough Assault