Dr Cox here again, and this time it's a big article. 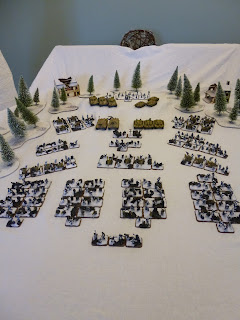 So just for completeness before I begin I'd like to show off my 2nd Sturm platoon. 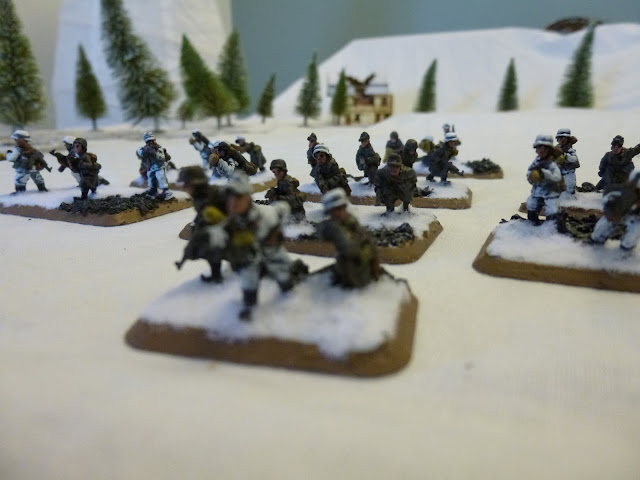 Andy here with a post on magnatising models. I haven't built my Shermans yet which came with Open Fire but I really like the fact they've been supplied with magnets. It got me thinking about what else would be good to magnetise and the first thing that sprung to mind was the Pak40. 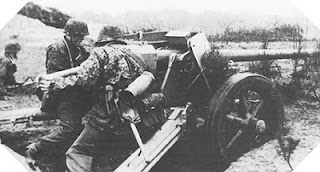 
Adam here again with another bit of painting for you. The mighty Sturmtiger.
Firstly the model itself was a real pleasure to put together, with the nice bits of crew to add some character. I was apprehensive about the spare shell, so magnetised the top of it and the winch to keep it together or not together easily enough.

In order to finish off the army I took to campaign I had to get the tank riders (Tankodesantniki) done.  They were a little rushed and I didn't get round to varnishing them before we left, so some are a bit a battered and bruised.

another updated with my latest platoon painted up for my Market Garden US Para Army. The final platoon for the army (for now anyway) an Anti Tank gun platoon. 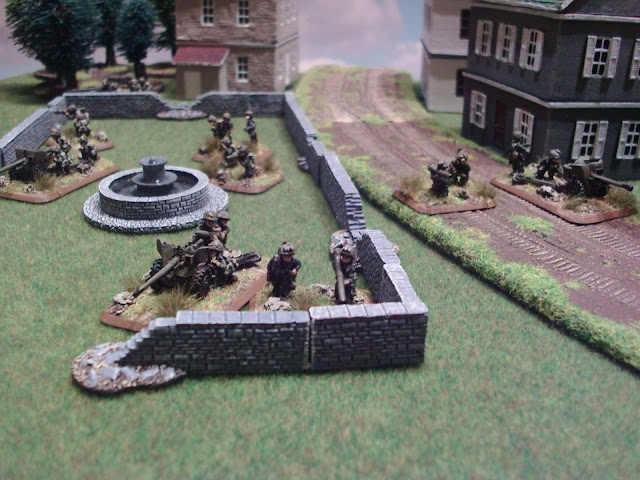 I made this platoon more as a need than a ant for my list. They are only ranged AT asset in the list which isn't a platoon of British tanks which I didn't have much success with in my practice games. I really didn't want to take the 57mm guns as in Market Garden they have No HE, which massively limits their use.

I thought I'd share my BA10s, I painted them some time ago in preparation for Campaign. 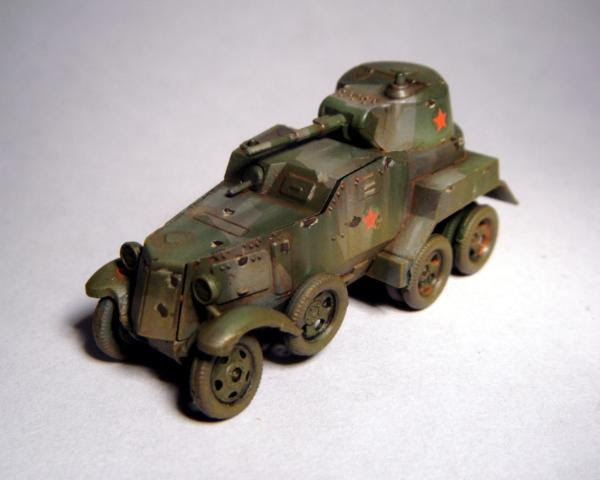 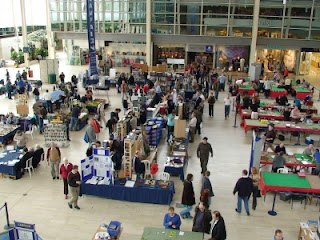 Ben here with a Event AAR. Last weekend myself, Winner Dave and honourary Breakthrough Assault member Cid formed the Bournemouth 'A' Team for Milton Keynes Campaign Flames of War League. The event has teams of 3 players each using an army from a different era playing each other in a Round Robin style event. The event has a nice element in that each year teams can be promoted and relegated between the 3 Divisions, as we we're a new team were started in the bottom division. So slightly bleary eyed we turned up on the Saturday morning with the 19 other teams and found are first opponents.

I had chosen to play Late War and decided to give my new Market Garden US Paras a try out. It's a very different list from the Nuts US Paras I had used at Brighton and Corrivaly, the loss of the Tank Destroyers possible did hurt me at times but having 3 big infantry platoons meant the list had an offensive possibility the Nuts list could not match. My list was:-

First Grenadier Platoon Complete, what next?


Hi All,
Andy here with another small update! 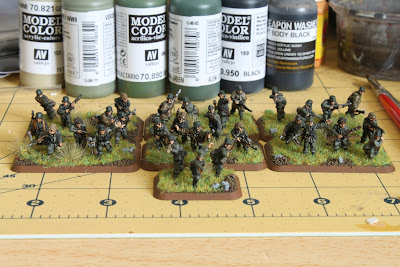 So here they are, my first finished platoon for Flames of War, and for the first time ever I finished them on time! I was rushing  them a bit towards the end as I'd been away for work and ended up going a bit dark on the wash for the faces. Other than that I'm pretty happy with them.

another updated with my latest platoon painted up for my Market Garden US Para Army. I have rounded out my infantry with an Airborne Engineer Platoon. 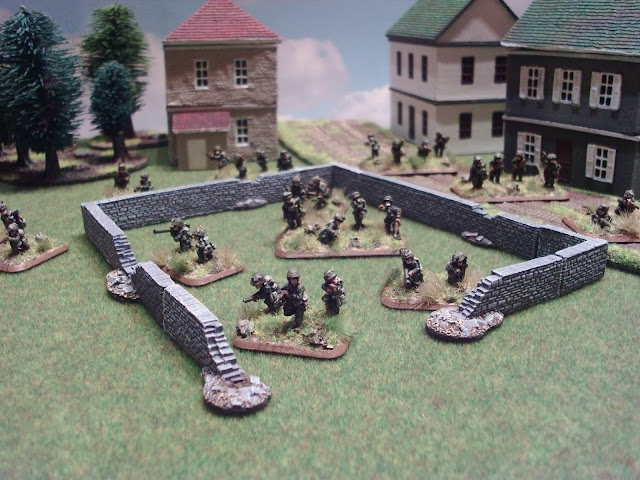 This is one of my favourite units in the US Para army, The combination of 3 Bazookas, LMG's and the Pioneer Supply Cart means you have a real combined armies platoon that can take anything thrown at it.

I've finished another quick unit for my Volksgrenadiers, but while the painting my be small the unit itself is very interesting. 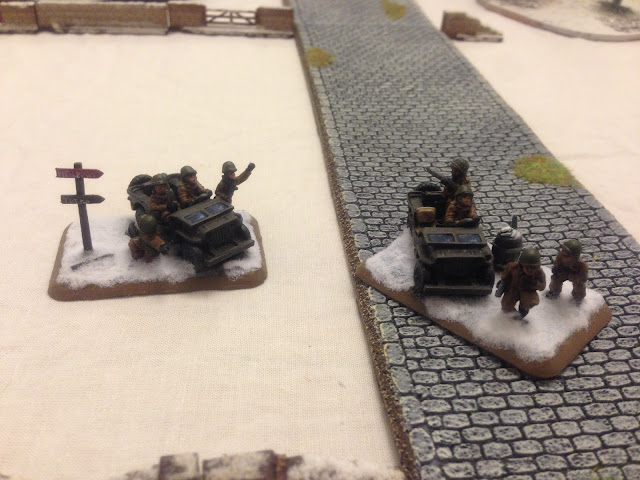